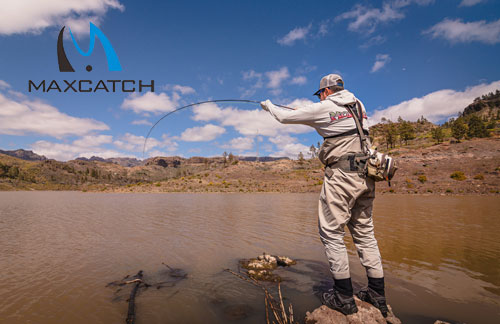 Though carp is not a normal fish they want to catch, carp is still attracting plenty of individuals’ attention. Thus, I believe that carp will be fly fishers’ favorite fish.

Carp loves swimming in the bottom of the water and feeds on many small creatures such as shrimps. Carps can also feed on aquatic plants like hornwort so that its food has a wide range of types. Though carp belongs to benthic omnivorous fish, it also will change its activity areas according to season, weather, water temperature, wind, air pressure, dissolved oxygen in water, food environment, and other factors. If this happens in a bit larger waters, it can be called migration.

Carp has some habits in common with other fish while it also has special habits compared with other freshwater fish. These habits are mainly determined by the needs of reproduction, survival, and foraging, which will be illustrated thoroughly in the following passage. If you want to catch carps smoothly, you have to carefully study all the habits. 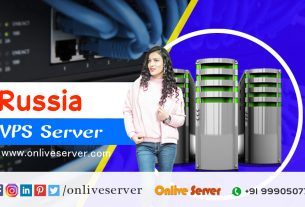 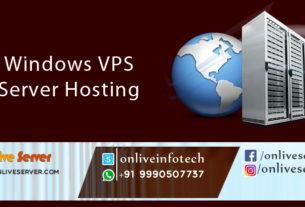 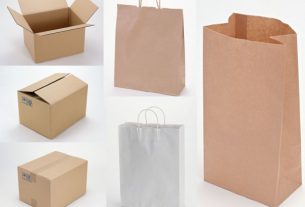